North Bay has had the pleasure of hosting the NORCECA Pan-American Beach Volleyball Tournament 2014. A total of 32 beach volleyball teams traveling from countries as far as Central America for this tournament held on July 11th-13th, 2014. The Local Vision Volleyball Club and Volleyball Canada teamed up to host the North American, Central American, and Caribbean Volleyball Confederation Beach Volleyball Tour. This was the only stop of the Tour that has ever been held in Canada, and we have been lucky enough to host it. These games were part of the team qualifications to get into the World Tour and the top 15 teams with make it to the 2016 Olympics held in Rio.

There are a total of 5 courts produced: 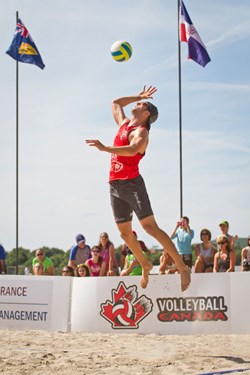 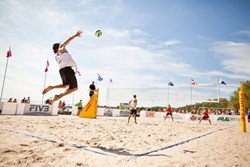 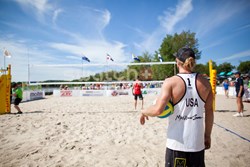 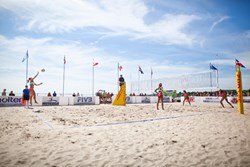 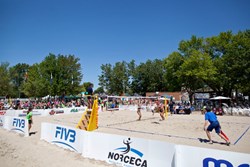